Mantic Games has come a long way from their initial start as a source of alternative budget miniatures for other gaming systems. Led by the flagship game Kings of War, Mantic now produces miniatures and rulesets in a variety of settings from The Walking Dead to fantasy battles, scifi miniatures, and dungeon crawlers.

Kings of War: Vanguard is the fantasy warband skirmish game set in the Kings of War universe, allowing generals to field small units or raiding parties on tactical missions ahead of the main armies. 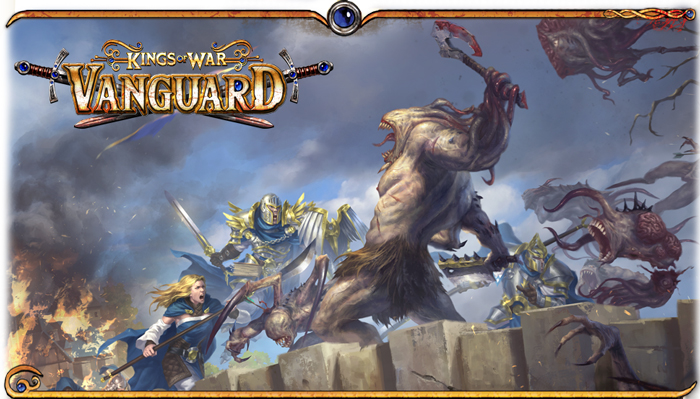 YOUR WARBAND, YOUR STORY...

Vanguard recreates cinematic, brutal skirmishes between small warbands of handpicked fighters, set in the same universe as our hugely popular Kings of War wargame. Players carefully select their squad of characters then fight it out to complete life or death missions - that can help turn the tide in the battle to come! 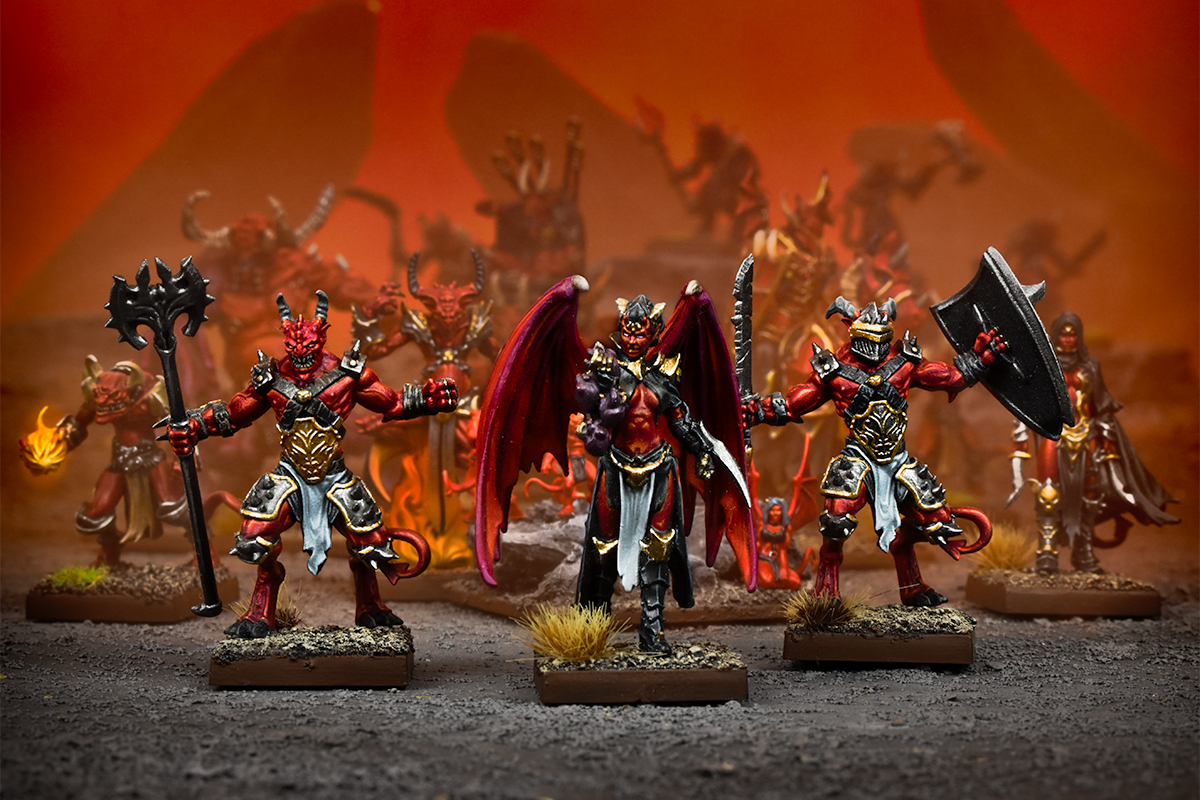 These can be played as one-off narrative missions between elite fighting forces, but Vanguard is also fully compatible with your larger games of Kings of War. By linking battles in Vanguard to your mass battles, thanks to the innovative interlinked campaign system, victory in Vanguard could mean you’ll gain access to better magical artefacts, new units or even the chance to deploy in better positions. Meanwhile, defeat could force your units to arrive late or your deployment options will be hampered. 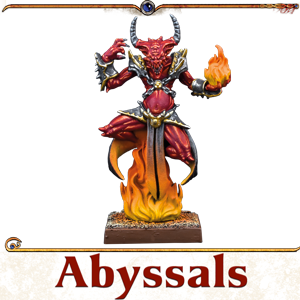 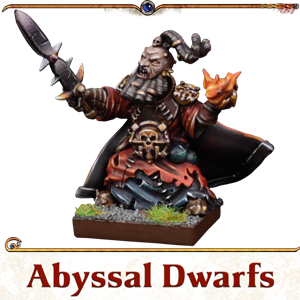 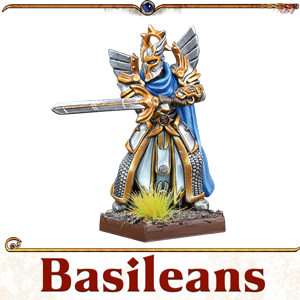 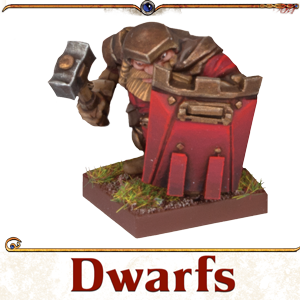 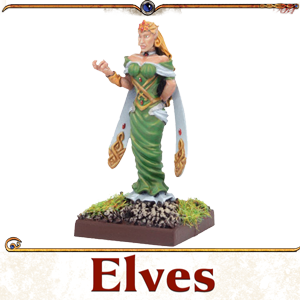 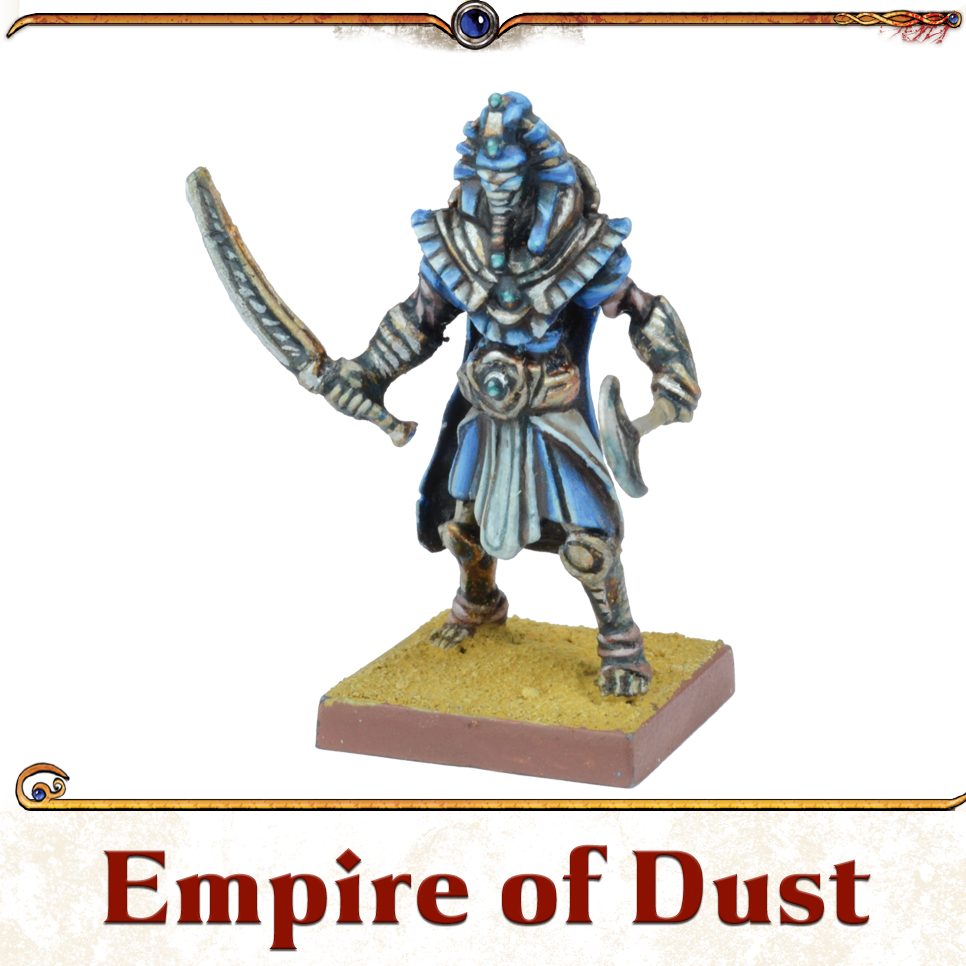 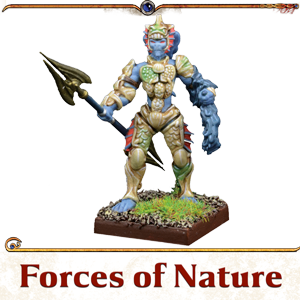 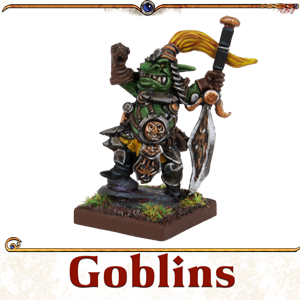 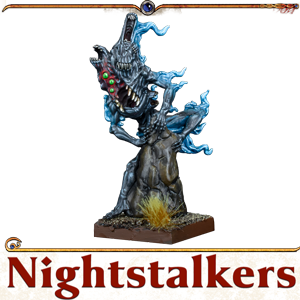 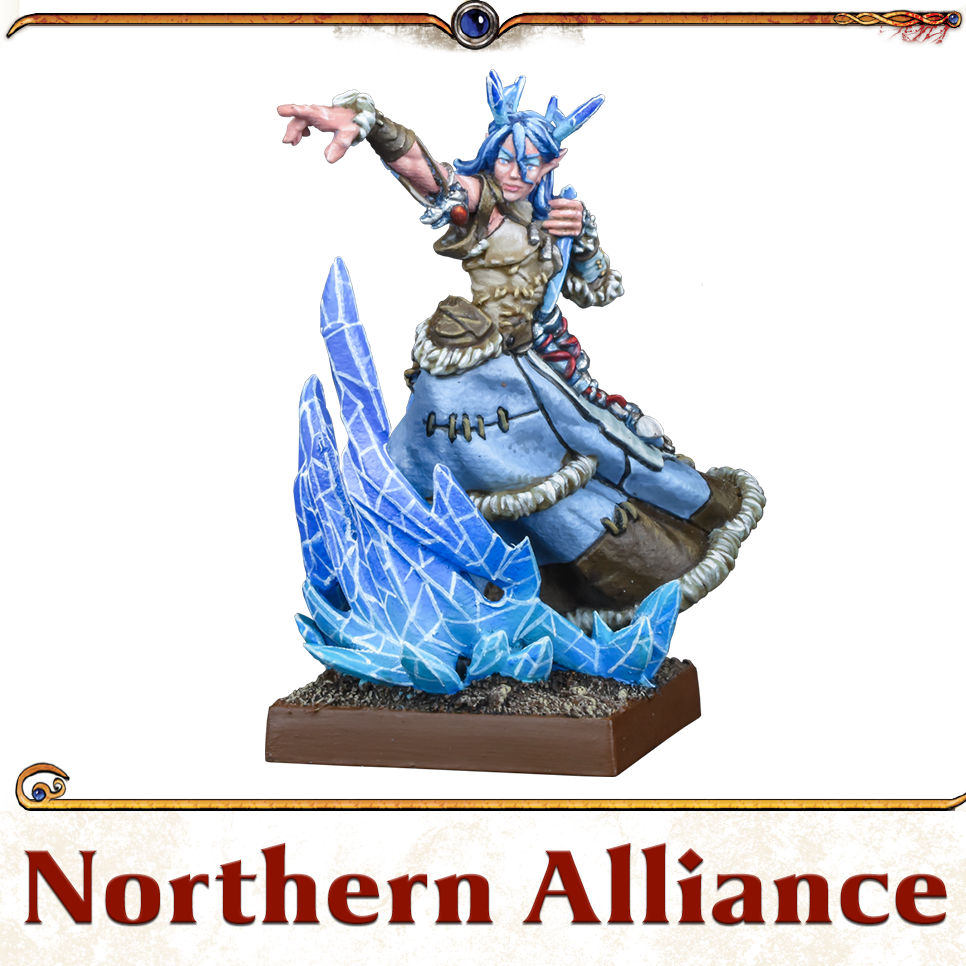 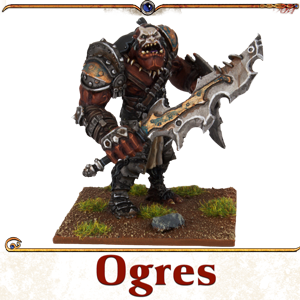 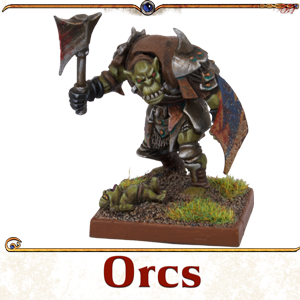 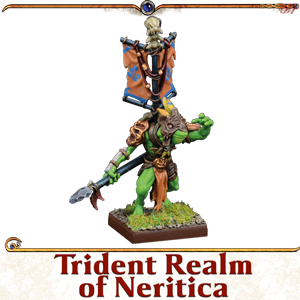 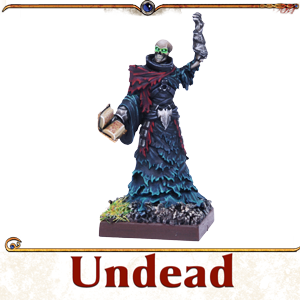