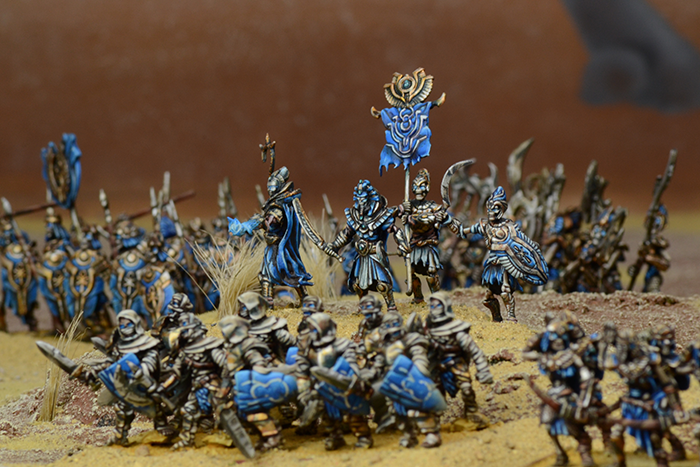 An ancient empire punished for its hubris and fall into chaos. The peoples of the Ahmunites are now a nightmare that haunt the parched, unforgiving lands of the south. Stripped of their power and life by the Ophidians and cursed for all time, the Ahmunite empire wages a vengeful war on both the living and dead alike. Fuelled by hatred and compelled by sinister necromancy, the ranks of the Ahmunites march relentlessly across the scorched earth.

There are no products listed under this category.